Five years ago I built and launched the first version of a SaaS app on a single flight from San Francisco to Buenos Aires. Slowly and steadily, Storemapper grew into a healthy location-independent business for one person and then later a small dedicated remote team. At parties, I would describe it as, “not a startup; a healthy growing internet small business.” This year, almost exactly five years after launching, I sold the business for what, to someone growing up middle class in Florida, is a life-changing amount of money that will enable all kinds of exciting new projects and adventures. From start to finish, it has been an exciting ride, much of which I have documented here on the blog. With the sale concluded, I wanted to share as much as I could about the process of building a business that can be sold and how I sold it.

There’s always a risk that these posts turn into a 5,000-word humblebrag. But I really do think it’s worth a read because, unlike most business acquisition stories, which often feel like an out of the blue stroke of good luck, the way that I sold Storemapper feels very replicable for other entrepreneurs. When I spoke to someone two years ago about what it would look like if I ever sold the business I would say, “I’m not trying to sell it now, but if I ever did it would probably look this…” And six months ago I would tell a few folks privately, “I think that one of the people I met recently might be the one to buy Storemapper and if they do it will probably go like this…” And, then basically when it all went down it looked more or less like… that. There wasn’t some single huge stroke of good luck, though of course, I got lucky in the little ways that every successful business has to. An excellent outcome, but also a perfectly reasonable and achievable one that I think can serve as something of a template for other bootstrapped entrepreneurs.

This is a long and detailed post. I had so many questions going into this process and I didn’t find a ton of good posts from the founders perspective on selling bootstrapped businesses. So I thought I would just throw everything I could think of into a post and let you skip around or save it for reference when you’re considering selling your own business. Grab a pot of coffee and let’s get started.

First the obvious: why sell your software business?

END_OF_DOCUMENT_TOKEN_TO_BE_REPLACED

A little personal news… I’m joining the team behind Maptia. Actually, I’ve been working with them for a bit over six months but I suppose I’ve convinced them to keep me around at this point. This post is mostly about the why part of the story and it’s fairly personal. If you mostly want to hear the more concrete stuff about what we’ll be doing and when it’ll be over on Maptia where I’ll be writing a lot more often shortly (you can subscribe here).

END_OF_DOCUMENT_TOKEN_TO_BE_REPLACED

I gave a short talk on Micro-SaaS businesses at the B2B Rocks conference in Paris (July 2016). I really had fun with this presentation since most of the conference program and attendees were focused on venture-backed, enterprise, “big” SaaS topics. The full video is below. Big thanks to Alex for organizing and inviting me.

I’ve just published another Storemapper Update for Q1 2016 with full financial metrics over on the brand new Storemapper Blog. Highlights include crossing over the $200k run rate, growing the team to three people and a look forward to 2016 marketing efforts. If you run an e-commerce business you are really going to be interested in our Storemapper Interview Series coming soon. 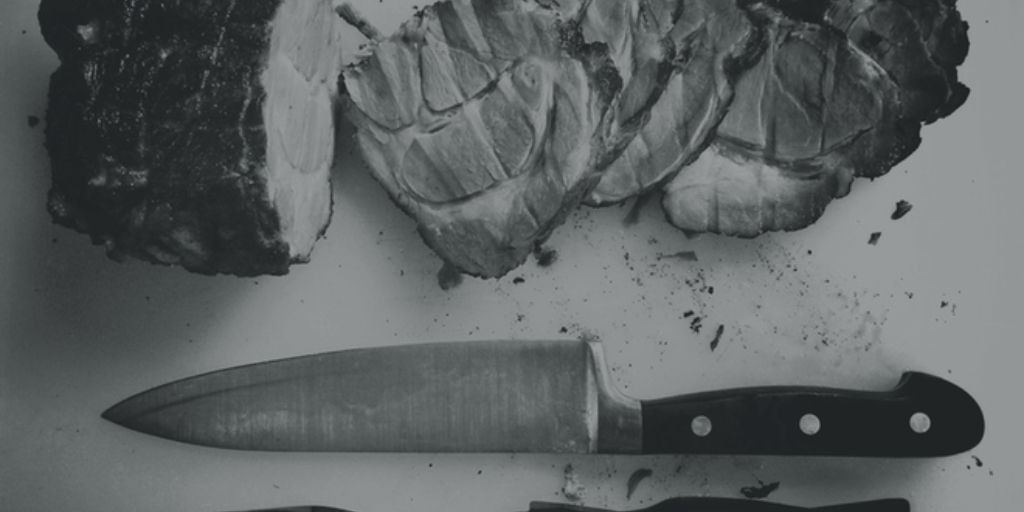 There are a million books and blog posts on how to get startup and business ideas. Many people think the biggest road block to successful entrepreneurial life is having that one great idea. Once you get even a modicum of success, lots of people will start asking you about how you got an idea like that, and for any tips and tricks on how to “come up” with a similar idea.

The concept is extremely tantalizing and sounds so imminently teachable that it’s a favorite tool of lifestyle business spammers everywhere. 7 Step Guide to Profitable Business Ideas. Join My Webinar on Finding Your Dream Business Plan.

But this is entirely the wrong way to think about it.

First of all you should be coming up with at least five possible business ideas every day. This part should be basically effortless. People trying to sell this part are scamming you.

If you are going to be a successful entrepreneur at all you should innately be looking around you at your life and the lives of others, thinking what are their problems. What are their desires. What do they spend money on. Which of those things are broken or could be done massively better or cheaper or faster. You should be constantly thinking this way. It should annoy people who spend a lot of time around you.

If you’re not doing that, you’re probably not going to be an entrepreneur… sorry. It’s okay. There are lots of other great life paths but this one isn’t for you.

There is one common exception to the rule. You might be hung up on one idea, and that stops the process of thinking of new ideas. It’s cool, you just need to build yourself a better meat grinder.

The secret to coming up with a successful business idea is putting hundreds of ideas through the meat grinder.