These are not so much predictions as, things already in progress that I feel I’m able to see a little bit earlier than most folks by looking at 1,000s of early stage bootstrapper-minded software companies. So here we go:

Everything is Micro-SaaS now

I think I coined the term “Micro-SaaS”… it’s not all that original, so maybe somebody else did it first. But I mention that here because that makes it sort of matter what I intended the term to imply. In my mind, the “micro” in Micro-SaaS referred not to the size of the company or product, but to the scope of the problem being solved. I would usually define it as a product tackling a problem that could be truly solved with a solo founder or very small team. At the time (maybe 7 years ago now) I didn’t think it was possible to build a direct Salesforce or Heroku or Airbnb competitor with a very small team, but you could build a very profitable Shopify app or highly niche SaaS as a solo founder. The point of Micro-SaaS was to get founders to think about those kinds of problems versus only thinking about massive markets that would almost certainly require a large team and lot of funding.

But, by that definition, everything is a Micro-SaaS now.

The scope of what problems can be truly tackled by one founder or a very small team has expanded so much that it includes virtually all SaaS businesses. This is a function of what I call the Peace Dividend of the SaaS Wars. Briefly, that there are so many off the shelf tools, platforms, plugins, and services, that a small team can tackle bigger jobs to be done, well beyond the original scope of what was a Micro-SaaS. I think in 2021 and beyond we are going to start to see small teams tackle really big problems that previously would have been crazy to take on.

For a few years now it’s been clear that no-code tools were enabling powerful and complex automations that previously required custom-coded solutions. The question has been asked, will founders be able to build a true software as a service, recurring revenue, profitable, scalable business on top of no-code tools. But until recently, the no-code tools solved discrete internal problems well, but there were gaps between the tools that made it impossible to connect these into something that competed with a custom-coded SaaS product. But those gaps have closed.

At Earnest Capital, we have recently invested in several founders doing exactly that. 2021 is the year this will go mainstream.

The beginning of the end of “Empty SaaS”

In the first few waves of SaaS, the primary innovation was the SaaS aspect: cloud-based, remote friendly, payable via subscription, updates on demand. A lot of successful SaaS products out there are effectively just SaaSified version of prior software products that already existed and were sold in shrink-wrapped plastic. A ton of these products follow a pattern that I call “empty SaaS”: you sign up and are dumped into an empty page of rows, record, contacts, expenses, tasks, projects, etc and told to “fill it up with stuff.” The burden of creating value and doing the work is still pushed entirely onto the user.

I think this is increasingly not good enough and the table stakes for new products will be raised to force products to create more value against the actual job the customer wants done. We’re seeing early versions of this already. Customers don’t want bookkeeping software, they want their books done, so we get Bench and Pilot. I think we’ll see this percolate throughout the SaaS markets created tons of opportunity for new entrants who do a better job of not being empty.

By the way, a few ideas on how to not be empty SaaS:

Im talking my own book here but I think we are going to see an inflection point in funding for bootstrappers this year. A handful of funds and firms now have multi-year successful track records showing that this market of entrepreneurs building profitable software companies is a great one to invest in, even at the earliest stages. This year we’ll see existing firms expand and (hopefully) several new entrants. This is great news for entrepreneurs who will see increasingly more options and a better chance of finding the investment partner that is the best fit for them. If you’re a founder and that sounds interesting to you, start here. 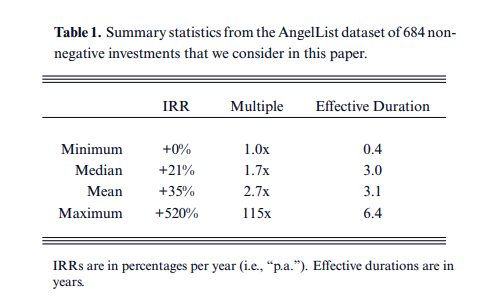 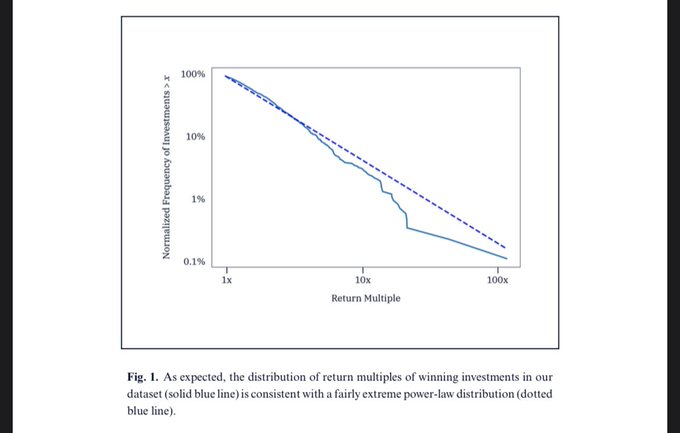